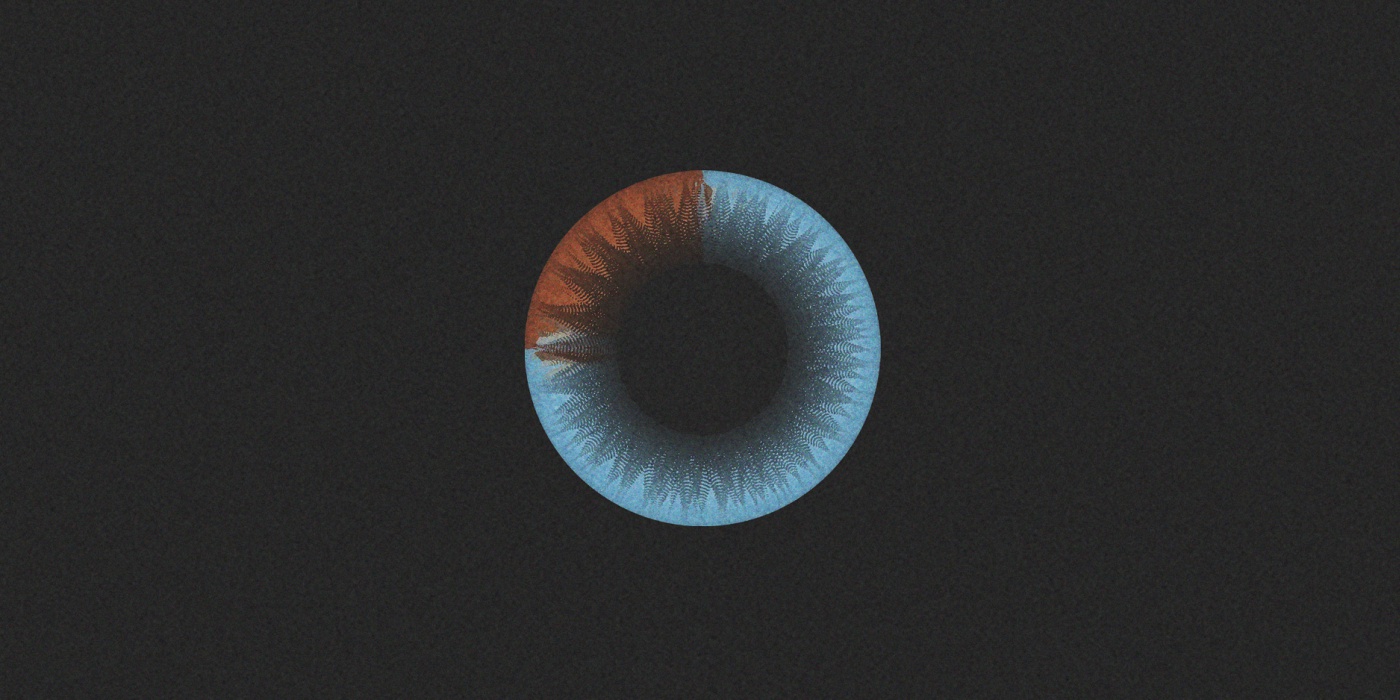 Just today, the first video in a new series called "Essence of calculus" was released for the public on the YouTube channel 3Blue1Brown. You really have to watch it! In fact, you probably want to watch the whole series as it is coming out.

Grant Sanderson is the name of the creator behind the educational maths channel 3blue1brown. His signature is outstanding pedagogy, and a really good sense for form and presentation.

In 2016 he made his series Essence of Linear Algebra, that made the maths community on Reddit light up in appreciation. And rightly so. It was awesome! And not long after that, he announced that he would launch his own Patreon account to take on his YouTube channel as a full time job—to the delight of many, this author included.

Since then, he has released just a few, but interesting, stand-alone videos on some various topics. The reason for this relative sparsity of content became clear today with the launch of his "Essence of calculus" series. Every day there will be a new video, sequentially going over the core concepts of calculus. I have confidence that the series will become a great resource for any maths student, or an enjoyable rehash for us already familiar with the subject.

If you like 3Blue1Brown, I have a library of learning resources that I have enjoyed while studying physics, and I continuously try to update it with new interesting links.